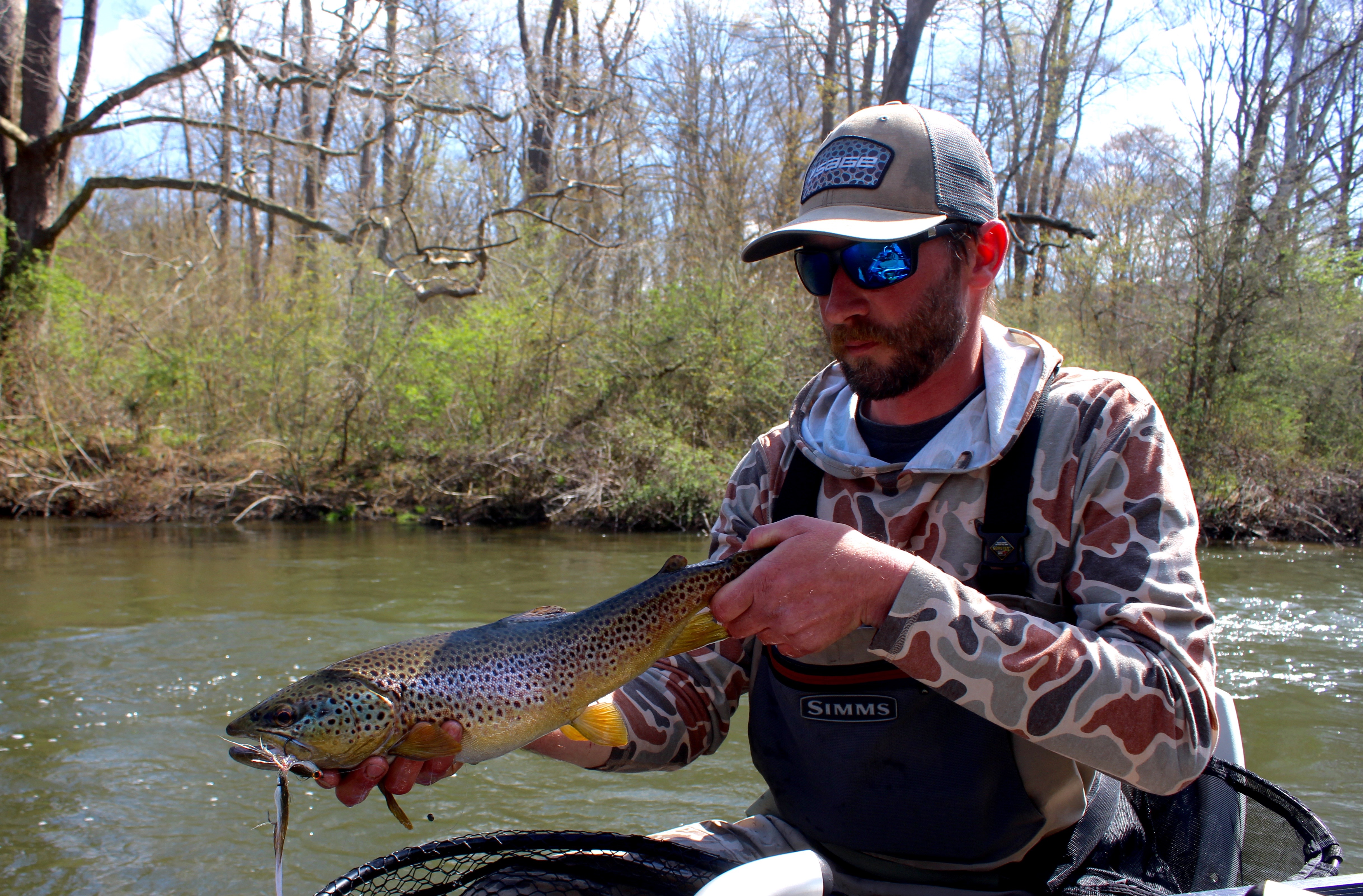 Solid low-20's on meat
Got everything opened up at the PA cabin over the weekend and hit the river hard. It was worth it. The trout were acting trouty. Throwing the big stuff we moved probably fifty good sized fish. Lots of follows. Lots of swipes. Some real nice eats. Saw three bears on the river (didn't get a picture as it was a quick sighting unfortunately). I even caught two nice ones- one wading the first evening I was up there and a second that broke my rod on the hookset. Jeff and Matt all stuck really nice fish, including a couple really good rainbows. We'll be running trout trips in May and June. God I love trout fishing. 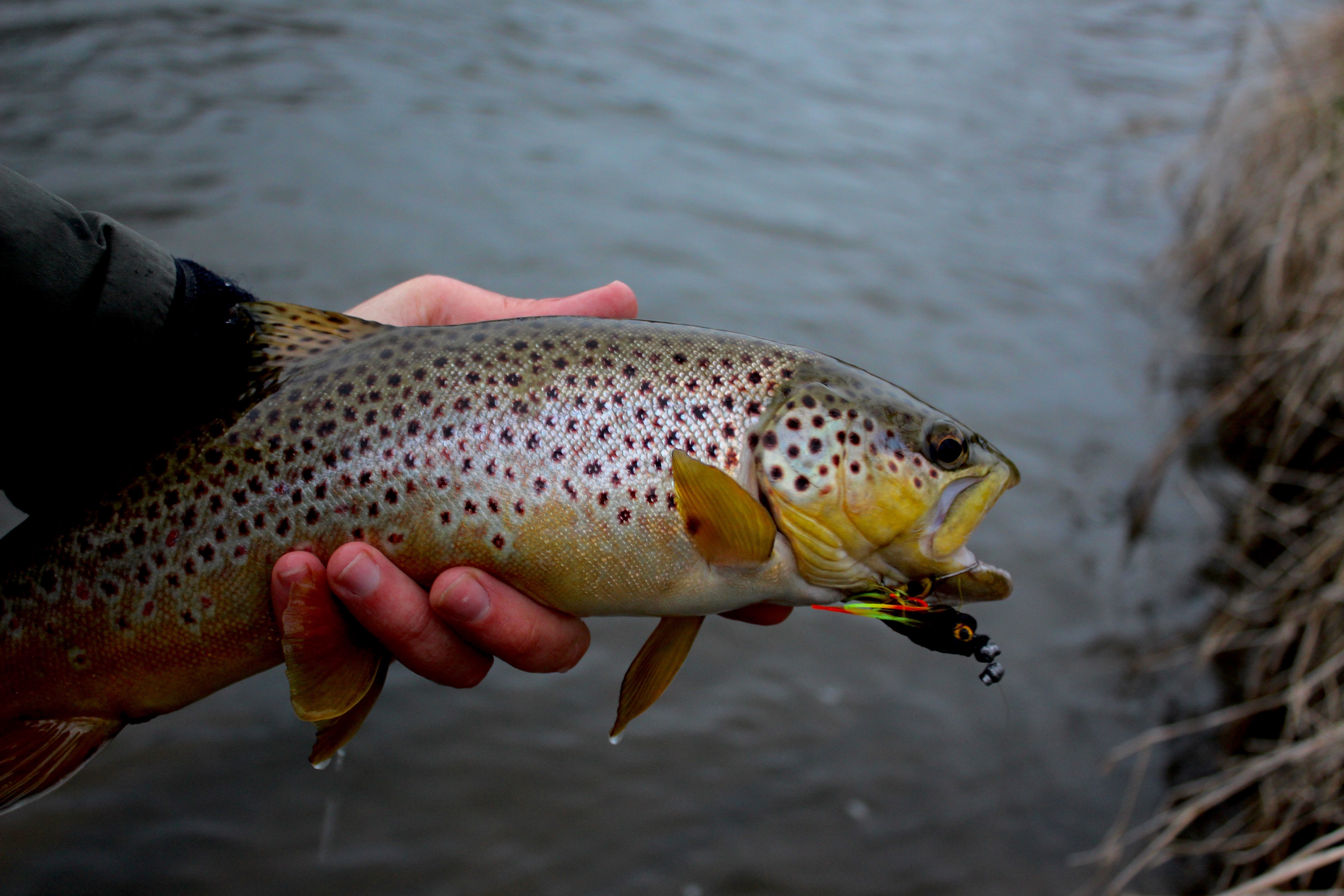 Good one on a double Ry-Snack 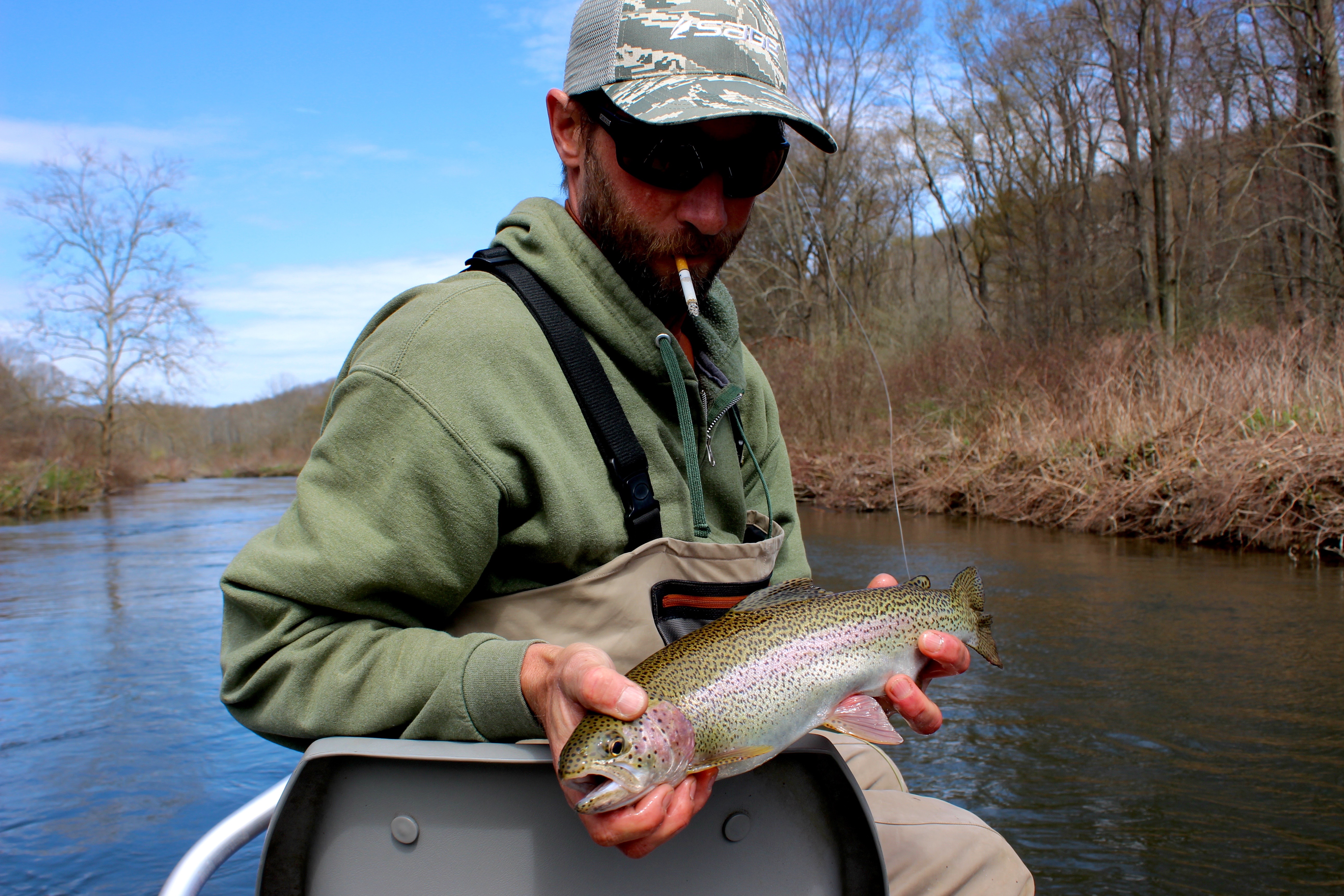 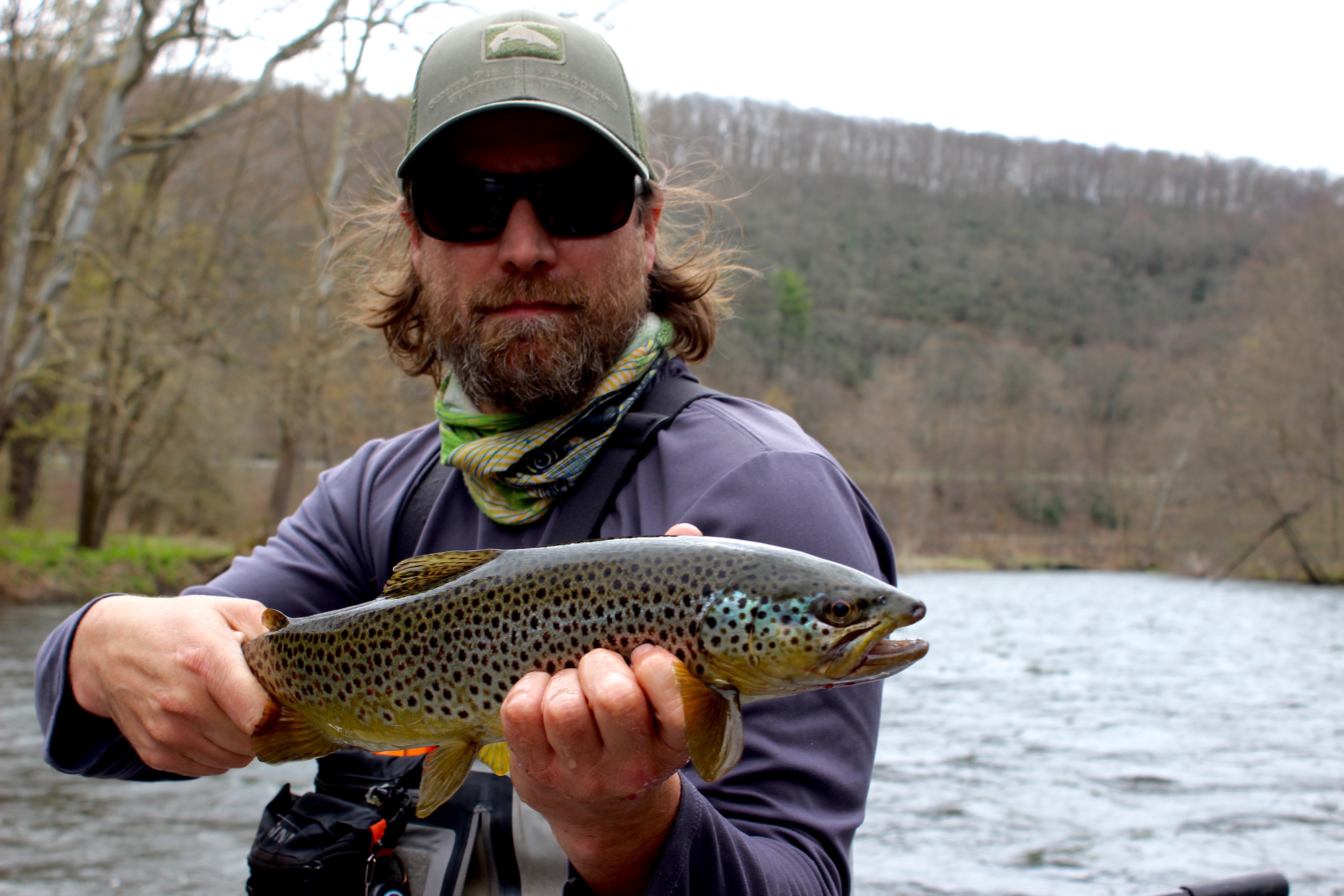 Matt with a pretty brown 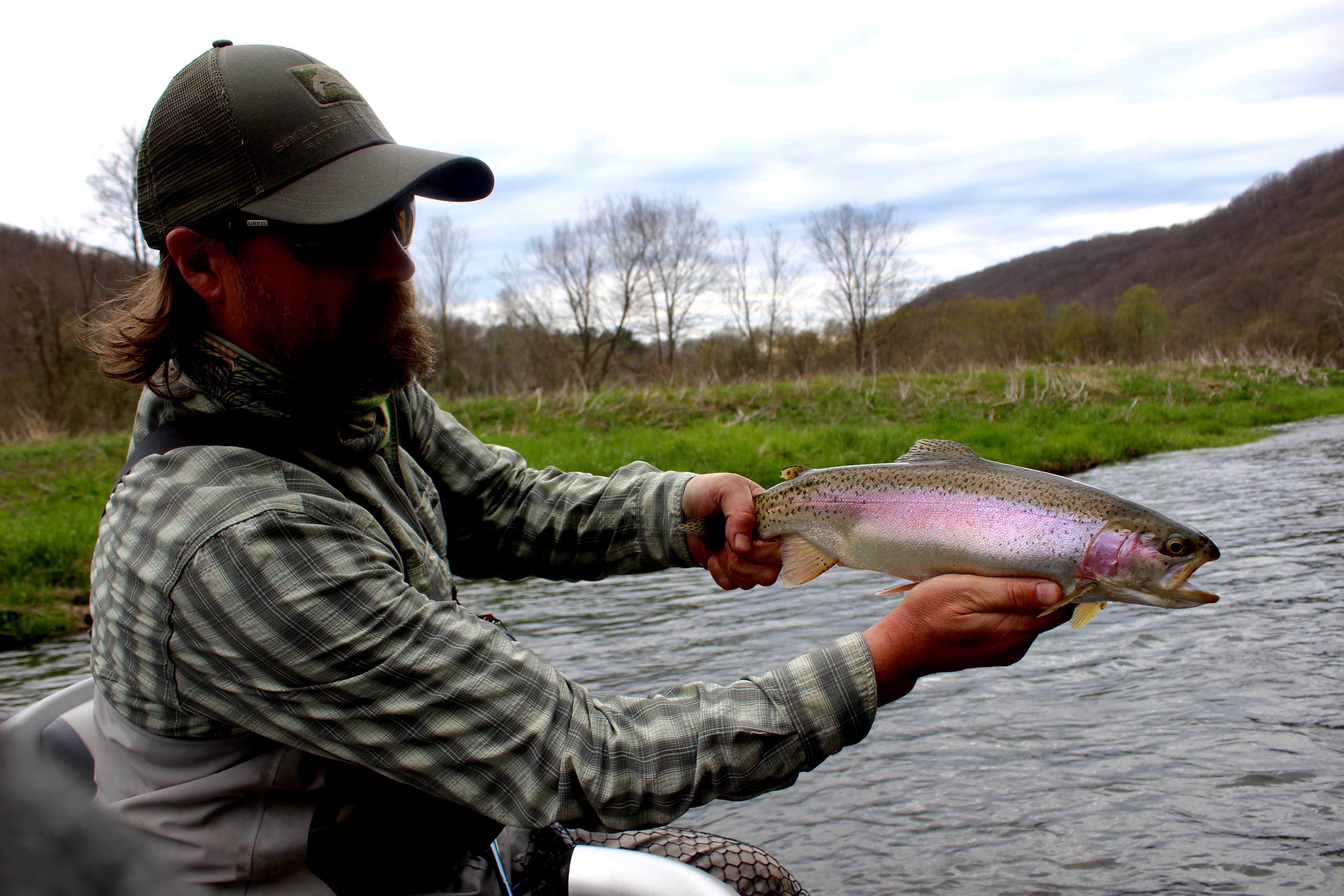 And a solid rainbow 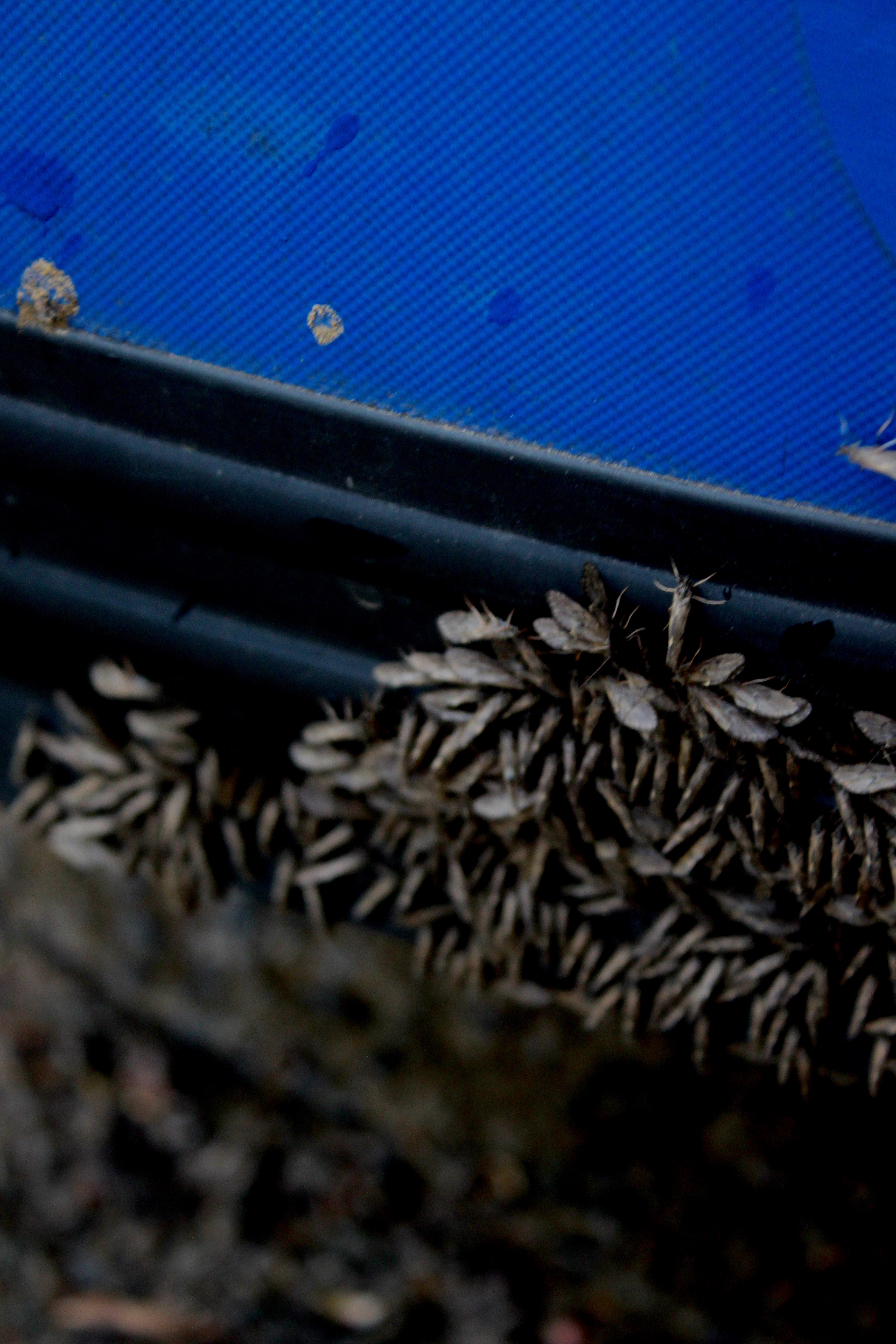 Jeff stuck the biggest fish on a double deceiver 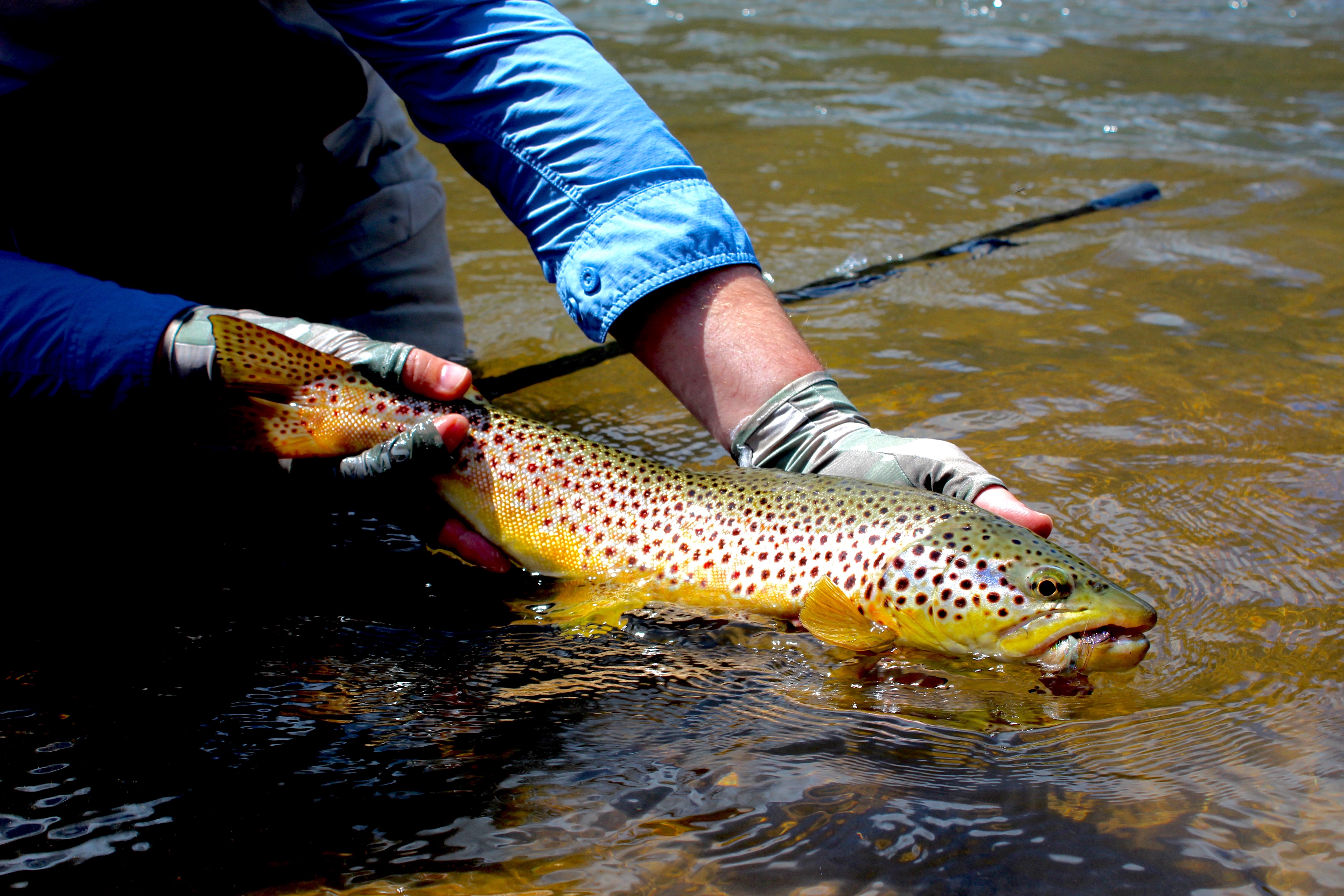 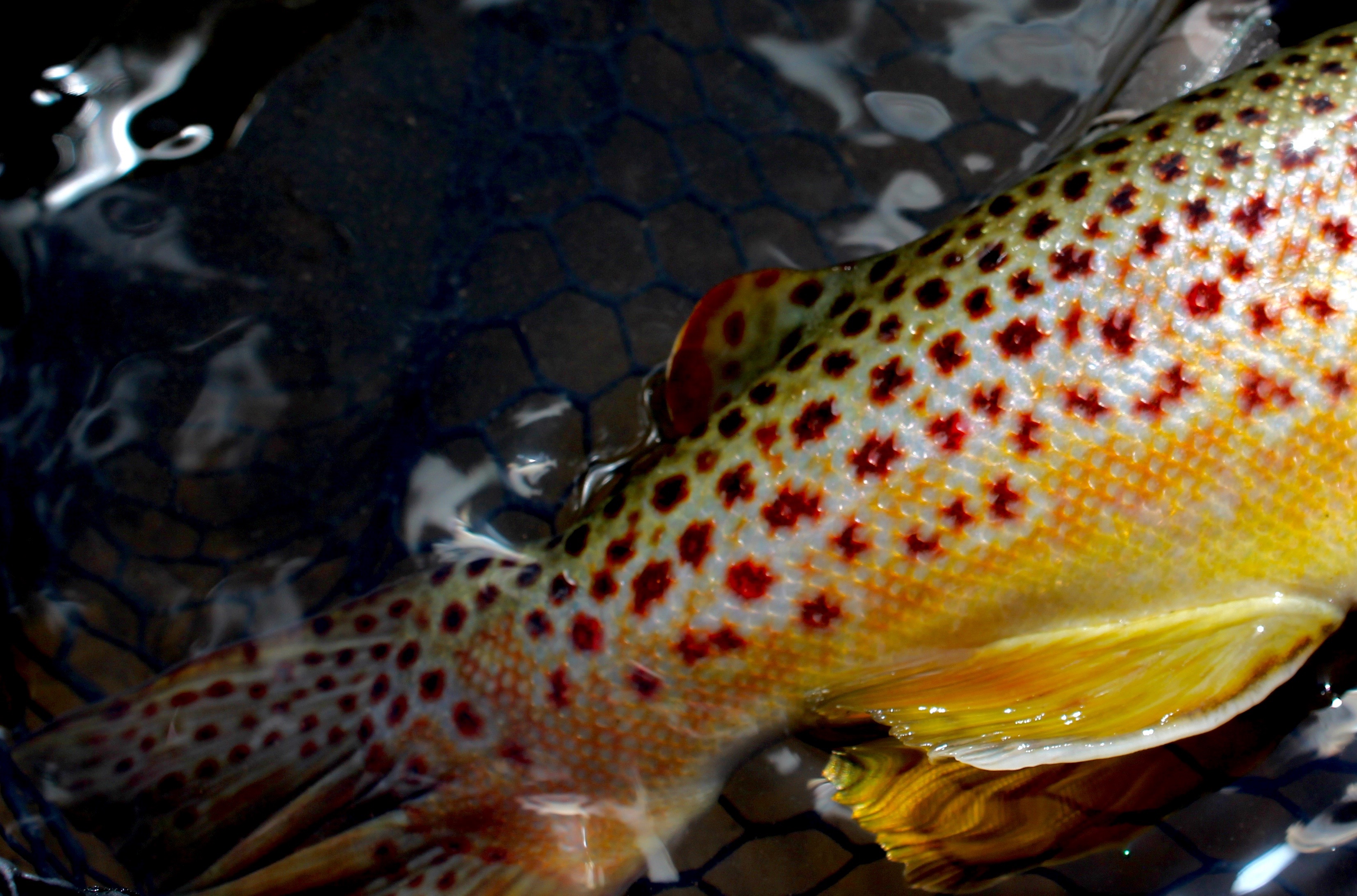 The red on this adipose fin